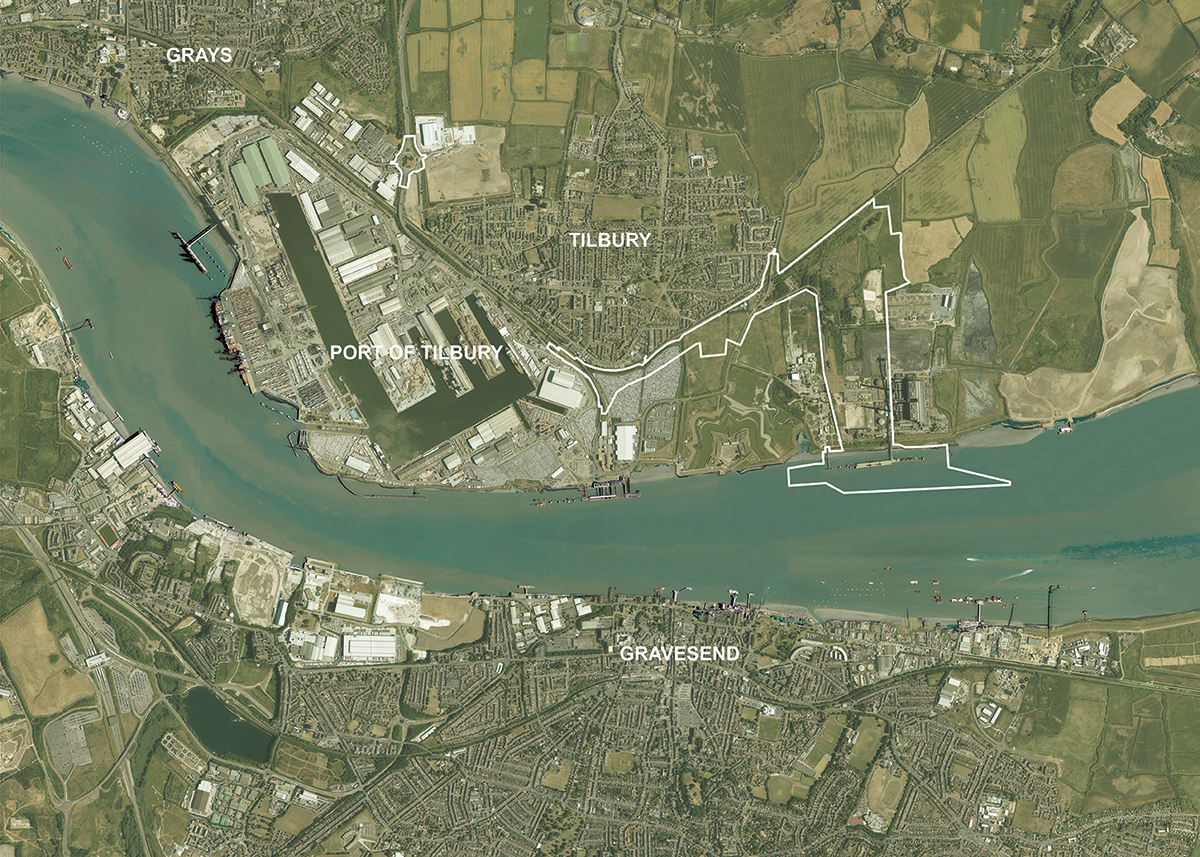 Port of Tilbury London Limited (PoTLL) has proposed a new port terminal and associated facilities on the land at the former Tilbury Power Station. The proposals form an extension to the operations at the existing Port of Tilbury, allowing the growth of the Port and its continued support of local, regional and national economic growth.

THE DEVELOPMENT IS KNOWN AS TILBURY2.

Because of the quantity of goods that could be imported and exported at Tilbury2, the proposals are considered by the Planning Act 2008 to be a “Nationally Significant Infrastructure Project”. Applications for such projects must be made directly to the Planning Inspectorate (on behalf of the Secretary of State for Housing, Communities and Local Government and the Secretary of State for Transport) rather than Thurrock Council, and the consent granted will be known as a ”Development Consent Order” (DCO).

Before the application for the DCO was submitted, the local community and other stakeholders were formally consulted on the proposals including their design and likely environmental effects. Between March and April 2017, we undertook an informal (non-statutory) consultation. Over 400 people attended the exhibitions and many responded to the non-statutory consultation questionnaire. Throughout June and July, we conducted a formal (statutory) consultation with the community. The period of consultation is now over and PoTLL thanks all stakeholders for their participation in the process.

Following the receipt of the application, on 31 October 2017, the Planning Inspectorate gave their decision to accept the application for examination on 21 November 2017.